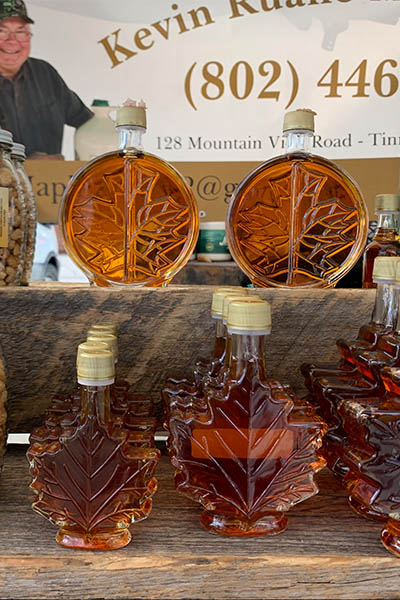 From the sap of Vermont maple trees, boiled with wood fire and handed to him in a tin cup as a young boy, Kevin first tasted pure Vermont maple syrup. His quest to become a maple producer began at that very moment! Kevin learned from a young age how to gather sap from the best maple trees, using old fashioned sap buckets and the original taps. In the early 1980’s, Kevin embarked on his lifetime dream and thus his Maple Farm began to flourish.